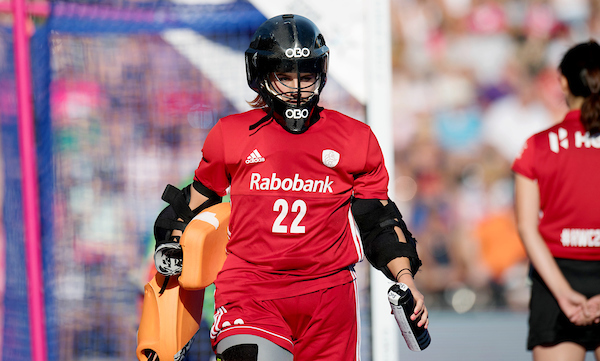 Management Drives supports several top athletes through a partnership with TalentEmpowerment. Josine is one of the athletes we are supporting on her journey to the Olympic Games in Tokyo 2020! We will be following her over the coming period. She talks about her adventures and we link this to her drives profile. This will enable us to monitor what happens with respect to drives and behaviour in a top hockey player.

Last week Josine won the Champions Trophy with the Dutch hockey team. ‘We won this tournament very convincingly, but never expected to win it like this! With this 7th win, we are also the record holders, exactly one more than Argentina, great to have contributed to that!’

Very short preparation
‘We had minimal preparation for this tournament. In fact, the team only had two proper training sessions before flying to China. ’The Dutch women’s hockey team continued their winning ways: after their gold medal at last summer’s World Cup, they have now won the Champions Trophy.

‘It was a completely different experience for me. At the World Cup, I was prepared physically as well as mentally. This tournament, the Champions Trophy, was suddenly upon us. ’Josine has blue as second drive in her logics and red in her rejection. This means having to adapt when things suddenly happen and quick changes are required.

How did you handle this short preparation? ‘Because of the busy programme with my club, there wasn’t much time to prepare. Being unsure about whether we were sufficiently prepared and had trained properly meant that I personally went to this tournament with fewer expectations. However, it was great to see that we can also get results with less preparation. It was a bit hectic, but that boosts my adrenalin levels so that I can really perform. And I’ve learned how to manage that over time.’ 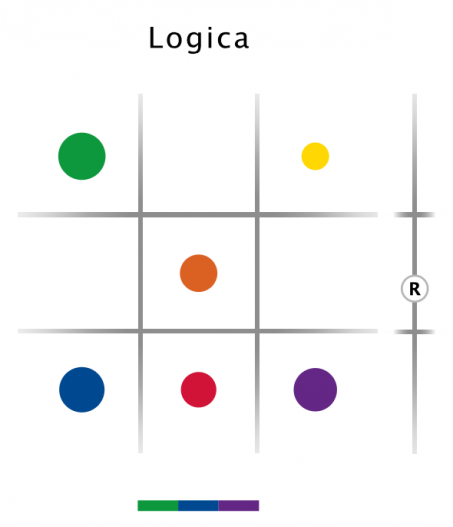 Purple unwritten rules
‘After my successful World Cup this summer, I raised the bar for myself. I also felt more confident, which for me (green, purple) is very important. Something I became very aware of during this tournament were the customs, the unwritten rules and agreements that have emerged over the years and that I now take for granted. They’re embedded in the team’s DNA. Several new girls joined us for this tournament. Sometimes I’d wonder why they didn’t know something which to me was very logical. Then I realised that if no one tells them anything, they won’t know. A good example is our agreement not to post anything on social media from four hours before the match. These rules were explained again, because we had new girls with us. That’s good. It also made me more aware of things like: why do I always do the same warm-up? It must feel familiar to me and I need my own space.’

Responsible for the penalty corner defence
‘In previous tournaments, we always had a keeper trainer with us, but this time we didn’t. That meant that my fellow keeper Anne and I were responsible for how we defended the penalty corner. My natural behaviour is often to take a back seat in the team and stay in the background. I couldn’t do that in this tournament, so along with Anne I took responsibility and showed initiative and I played a determining role. This felt good, because it made me feel confident and trusted. And it was also nice to set out the lines and be important for the team.’

Energy
Even before the tournament started, it was clear what the role of both keepers would be. ‘I like to have an overview beforehand of what’s going to happen (blue). That gives me a lot of energy, which means I could really focus on the matches and get the job done with Anne!’

Josine talks very concisely and enthusiastically about her career as a top sportsperson. In doing so, she is also able to make the connection with her MD profile and development as an athlete and as a person. If you wish to hire her as a speaker, you can contact….

TalentEmpowerment
TalentEmpowerment (TE) supports young top talent in different sports on their Road to Excellence. Their ultimate goal? The Olympic Games. In a comprehensive talent support and development programme, TE offers additional guidance, support and finance to maximise the potential of the athlete’s sporting and social career. This service includes mental coaching, dietary advice, career coaching as well as sports nutrition and sponsor management. Management Drives works together with TE on this journey to the Olympic Games 2020 and supports all the TE athletes with respect to leadership and team development