Herma Roelink, born in 1962, studied at the Dutch Police Academy. After nine years of holding various officer positions with the Amsterdam police force, she began working at IBM as a Systems Engineer. Four years later, she was assigned the position of Account Manager, with small and medium-sized businesses as her primary clients. After working for IBM for a total of nine years, she and her family moved to the United States, where she held various positions over a period of 10 years. After returning to the Netherlands in 2009, she began focusing on cultural changes at companies, applying the Management Drives method.

Herma currently holds the position of Consultant/Trainer at Management Drives and is devoted to positioning people in their strengths in an enthusiastic and positive manner, and together achieving results based on confidence in yourself and others. 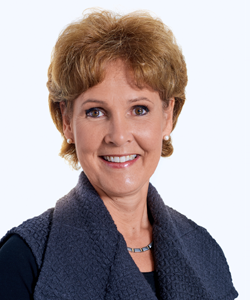 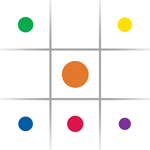